Seraphim’s Blade™ Series solar module boasts two identical parts, which are composed of cells that are half the size of ordinary solar cells. By cutting cells into halves, these smaller currents will help reduce “Cell To Module” loss, which means higher output. In the meantime, the overall space between cells are doubled, and more light will be transferred into power through multiple reflections.

Compared to mainstream standard modules, the Blade™ series module has lower current and series resistance which helps minimize mismatch loss, internal power loss, and shadow effect, etc. Once one cell has EL defect or appearance defect, such as black edge or V sharp. After cutting, one intact half can be reused. 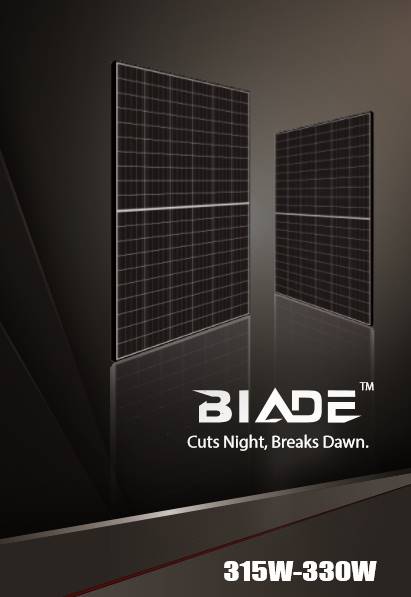 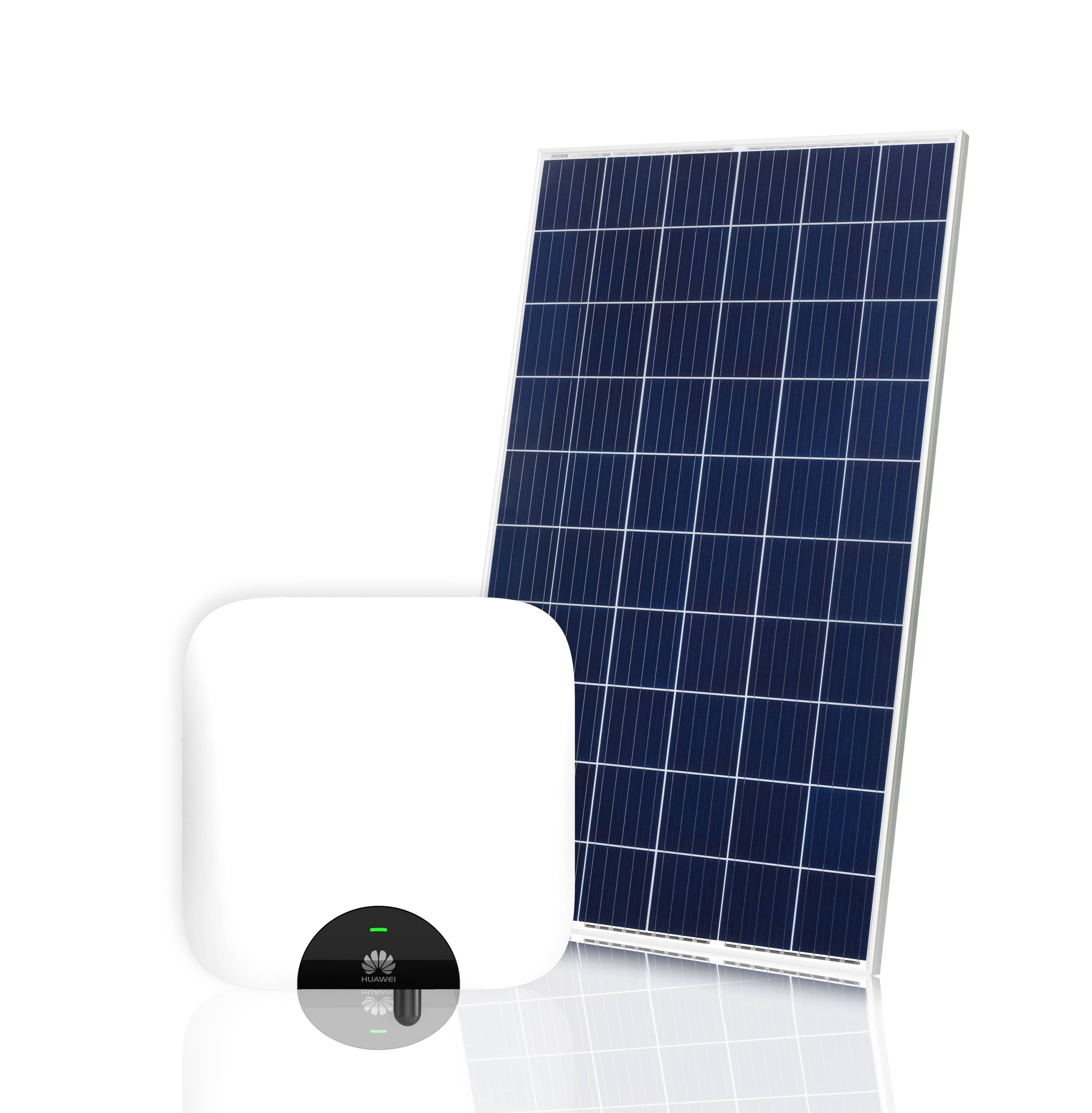 Instead of 6 internal strings of cells, the Blade series module has 2 x 6 shorter ones. This design effectively deals with the mismatch happened between cells caused by shadow, out of sync performance degradation, ect.

Blade™ comprises two separated and identical solar cell arrays, which means the ordinary strings of cells are cut into halves, and these shorter strings compose arrays which has separated current paths. When a module is shaded, only one side shaded array's current will be impacted, while the other array will still be functionally producing power. Under this circumstance, when a module is shaded, the affected working areas of Blade™ will be 50% less.

The ribbon length of half-cell is shorter than normal cell. Calculated by Joule's law and Ohm' law, the power loss reduction is nearly 6%